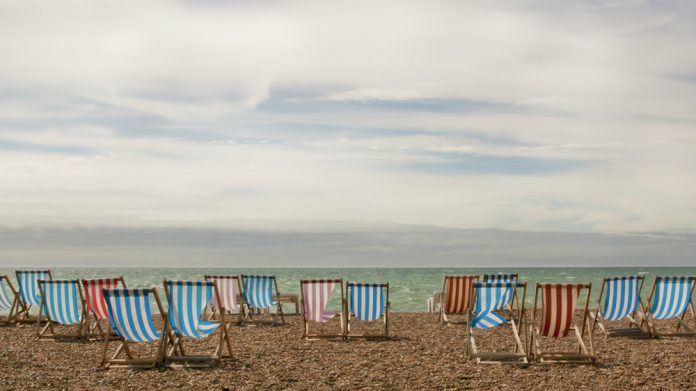 The British Hospitality Association has claimed that, contrary to the conventional wisdom, the UK as not benefitted from either domestic or foreign tourism since Brexit.

The surprise statements, which is likely to come in for some criticism, comes on the back of the BHA’s own Travel Monitor report, which finds that while visitors to Britain increased by 700,000 in the nine months to 1 October, the number of leisure tourists actually decreased by 400,000.

The report found that the surge in visitors was mainly explained by a 3.8 percent lift in business travellers, and an 8.2 percent rise in those visiting friends and families.

“We have launched the BHA Travel Monitor so we can provide thorough detailed and structured analysis of passenger data, a true picture of hospitality and tourism performance,” said Ufi Ibrahim, chief executive of the BHA.

“Our analysis of the increasing number of incoming people up to the end of the September shows that it is not because of more leisure tourists, which might have been the initial impression. There has been no post-referendum tourist surge.”

The report also claims that outbound tourism rose by 5.5 percent over the period, therefore complicating the “staycation boom” that many claimed to have witnessed over the summer.

However, this is despite another VisitBritain report that found a record breaking 11 million Britons holidayed at home this year. With 67 percent of operators believing their bookings will increase over the next year, confidence in the sector has hardly been higher.