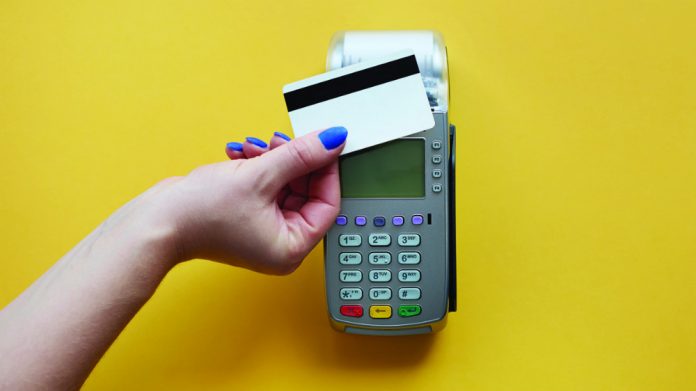 The first of two panels at this year’s Convention was on the much-discussed topic of responsible gambling.

With members of the Commission both in the room and on the panel, it was a poignant reminder of what John White had said in his speech earlier in the day, “that we as an organisation and as an industry place social responsibility at the heart of what we do.”

The presence of that last guest, David Hopkins, raised some eyebrows, with some scratching of heads in trying to understand the connection between Bacta and TFT – beyond obvious fact that Hopkins’ predecessor was John White.

However, things soon became clear, as Hopkins spelled out how his trade association had tackled reputational damage from illegal logging sources by creating its own kite mark system. Clearly Bacta were hoping that its assembled members would be encouraged to take a more communal approach to enforcing the highest standards of responsible gambling.

The most newsworthy element of the discussion came as questions were asked by the audience about the potential for debit card payments – particularly contactless – on gaming machines. The response from the Commission’s “machine man” Stuart McPhee was resolutely negative, implying that there would be little political will from government to amend the Gambling Act and that the Commission would be unlikely to recommend it.

Thankfully, there was a tentatively positive response from Sir Christopher Kelly, who suggested that it might well be worth investigating whether greater ability to track and block payments might have benefits for protecting the vulnerable. The industry will be hoping that Kelly’s role in advising the GC will help soften their opinion.