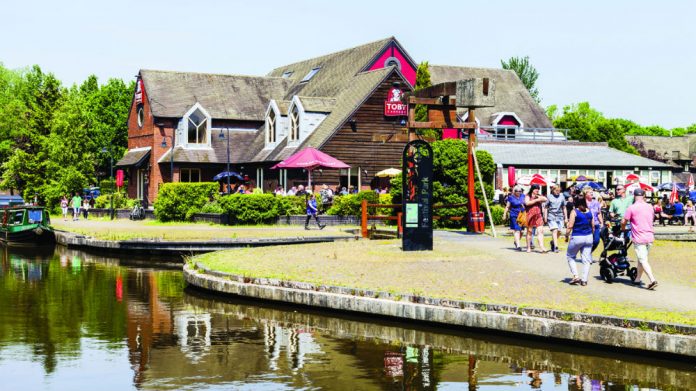 Mitchells and Butlers (M&B) has released its full year results for the period ending 24 September, some revealing worrying declines for the pub giant.

Full year like-for-like sales were down 0.8 percent, contributing to an operating profit of £318m – some £10m short of the previous year.

The one bright spot was performance later in the year, which may signal a more positive performance through 2017. During the past eight weeks, like-for-like sales at M&B sites were up 0.5 percent on the previous year.

Phil Urban, the pubco’s chief executive, put this turnaround down to changes made in the business during the year, and said that he expects this effort to continue to pay dividends during the coming year.

“During the year we have made good progress in our three priority areas: building a more balanced business; instilling a more commercial culture; and driving an innovation agenda,” said Urban. “This focus is starting to have a positive effect on our sales, with improved performance against a subdued market in recent months through continuation of the momentum we saw start in the second half of last year.

However, there may still be tough times ahead for the Toby Carvery and Harvester owner, with Urban noting that, “in the next year, as previously announced, we face external cost headwinds, notably from further wage inflation, the recent business rates review and exchange rate movements. We are working hard to mitigate these headwinds wherever possible, both through building on our sales momentum and active management of our cost base.”