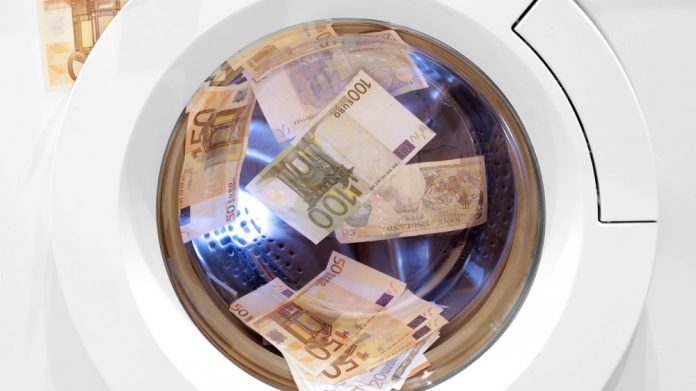 Bacta has calculated that the EU’s Fourth Money Laundering Directive could cost the arcade sector more than a million pounds to implement if the sector is not exempted following a Treasury consultation.

Last week, the Treasury concluded its consultation with the gaming industry on the adoption into UK law of the EU’s Fourth Money Laundering Directive (4MLD), which could have consequences for the UK’s gaming industry as a whole.

Despite the outcome of June’s Brexit referendum, the UK remains a full EU Member State for the time being, and must continue to negotiate and implement EU legislation until its exit agreement is finalised.

While the EU’s previous 3MLD requirements only applied to casinos, the 4MLD, published in June last year, covers “any service which involves wagering a stake with monetary value in games of chance including those with an element of skill such as lotteries, casino games, poker games and betting transactions that are provided at a physical location, or by any means at a distance” – basically the entire UK gaming industry.

“We worked closely with the Treasury during the negotiations with the EU when the 4MLD was being drafted a couple of years ago and with Government’s support we were able to get to the position where 4MLD was somewhat ameliorated, giving member states the opportunity to exempt certain sections of their gambling industries,” said John White, bacta’s chief executive.

“We were generally satisfied with that outcome, really on the assumption that it is not possible to envisage a situation where the amusement machines sector would in any way be something that a criminal or terrorist would look to to provide a means of money laundering – it seems preposterous on the face of it.”

Despite this, uncertainty remains over whether the Treasury will grant this exemption to the UK’s arcade sector when it is transposed into British law.

With two years to implement 4MLD the Treasury eventually began a consultation with the industry in September after it was held up by the Brexit referendum and the political upheavals following the vote.

“Bacta has submitted a substantial response to this consultation, setting out our position supported by all the evidence we can muster and we’ve made a strong narrative argument,” White states.

“It’s like you’re in a kind of a Kafkaesque nightmare all of a sudden, the issue is that we are being asked to prove low risk, but you can’t prove a negative, the evidence is not there because there is not a problem with money laundering in this part of the sector in the first place.

Bacta has calculated that it could cost the arcade sector £1m to put in place due diligence and anti-money laundering policies and procedures to capture a few instances in which “somebody might try to launder money from low-level crime.”

“It is totally disproportionate,” said White. “Besides which, there are already risk mitigation methods in place: staff on the floor of an AGC are circulating all the time and with a limited customer base anyone trying to launder money would stand out.

“Additionally, you can only win £500 on a B3 and there are only about 9,000 of those in the country, while TITO, which is increasingly common on this machine category, has very good anti-money laundering  mitigation measures, particularly in the new protocol,” he explained.