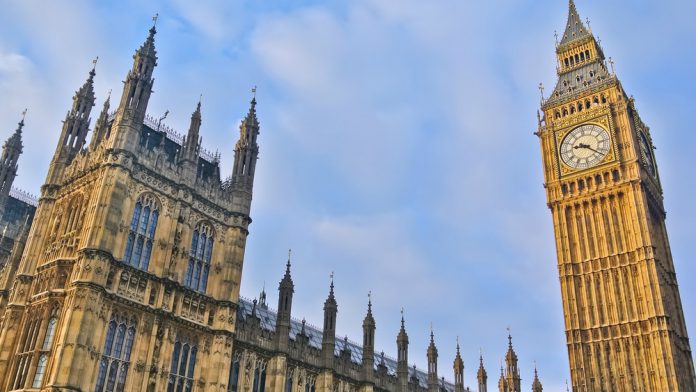 An independent report into the effects of lowering FOBT stakes has, for the first time, created a compelling body of evidence to put before the DCMS, just ahead of the Triennial Review deadline.

A potentially pivotal report has been published in the battle for a level playing field on the high street, examining what effects radically lowering the stakes of FOBTs would have on players.

The independent report, which was funded by bacta, demonstrates that dropping the maximum wager would be of considerable benefit to those vulnerable to problem gambling, without having a large impact on the enjoyment of most conventional players.

Launched last week at the Houses of Parliament, the research was lead by Professor Peter Collins, former professor at the University of Salford, alongside his colleagues Professor Graham Barr and Dr. Leanne Scott from the University of Cape Town, South Africa.

The group used a range of research tools, including focus groups and monitored play on simulated machines, to build up a picture of how players gambling habits would change if FOBT stakes were dropped to £10.

It concluded that people’s ‘vulnerability to large losses’ (VLL) decreased by over 50 percent with lower stakes, whilst also finding that a sizeable majority of players already rarely bet over £10 during usual play.

Surveying the public also showed that 65 percent of people believe that current B2 stakes are “significantly too high”, while 63 percent who are aware of FOBTs believe they should be banned altogether. Even amongst those who regularly play the betting shop machines, nearly two-thirds wanted to see the maximum stake brought down.

“This report was undertaken in response to the Government calling for more evidence on the impact of reducing a stake on B2 machines in betting shops,” explained Professor Collins. “For the first time we have undertaken highly detailed and extensive research in this area. Our findings are clear. Stake reduction would materially reduce vulnerable people’s exposure to large losses in bookmakers. In our view the case for a substantial stake reduction is now irresistible.”

The release of the report is well timed, with the Government currently welcoming submissions ahead of a full review of the gambling industry early next year.

Jason Frost, president of bacta, said: “We welcome Professor Collins, Professor Barr and Dr. Scott’s independent report. Bacta strongly supports evidence based policy making and foresee this report as being a significant contribution to the debate on FOBTs and the Government’s call for evidence on the impact of stake reduction on B2 machines.”