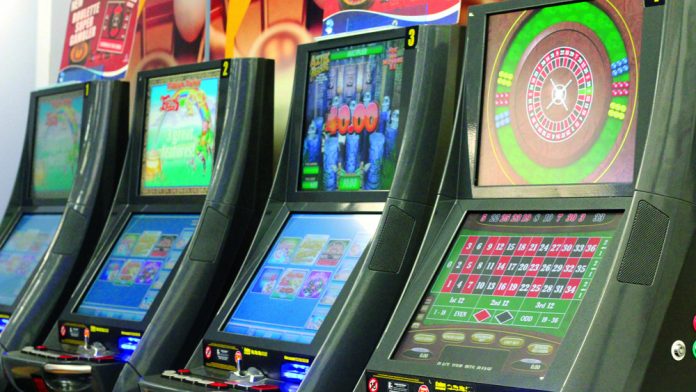 The potential change to legislation governing FOBTs in betting venues as part of the Triennial Review could see huge losses for companies such as Ladbrokes Coral.

A tightening of the regulations governing FOBTs in betting shops, could wipe a quarter off Ladbrokes Coral’s earnings, according to a report in The Daily Telegraph.

The revenue from FOBTs accounts for 60% of Ladbrokes UK total and the potential to legislate as part of the government’s Triennial Review could account for as much as £100m from pre-tax earnings.

Industry observers and analysts have identified a political will to focus policy on FOBTs which didn’t exist under the previous government.

Quoted in the Telegraph report, Morgan Stanley’s Vaughan Lewis argued: “There is significant political pressure against these machines, with a wide range of parties arguing for a reduction in the maximum stake from £100 to £2.”

Even cutting the maximum stake to £10 would deliver a £100m body blow to the company’s earnings, slashing its earnings per share by 26pc, he said.

In a media statement from the Association British Bookmakers (ABB), issued in September, the trade body confirmed that it would continue to work with the Government, the Gambling Commission and charities on measures that will help problem gamblers and argued that the Triennial Review should be evidence based and not unfairly penalise the majority who gamble responsibly and enjoy their leisure pursuit.

The ABB statement continued: “While 99.5 per cent of the adult population gamble responsibly, for those that do develop gambling problems, it is rarely, if ever, limited to just one form of gambling. Fixed Odds Betting Terminals have been played in betting shops for over 15 years and yet problem gambling levels have remained stable before and after their introduction, at 0.5% of the population. We have voluntarily introduced a range of responsible gambling measures in the last two years that go far beyond what is required by law. We will continue to build on our work to date and develop new responsible gambling measures to help the minority who do get into problems and ensure that they seek the help that they need.”

Commentators sensitive to the political mood music, claim a shorter than normal call for evidence, which closes on December 4th, could be a sign that new regulations will come into play in Q1 of 2017.

Government figures show that in 2015 the gambling industry in its broadest sense, employed more than 100,000 people and contributed £10.3bn to the economy.