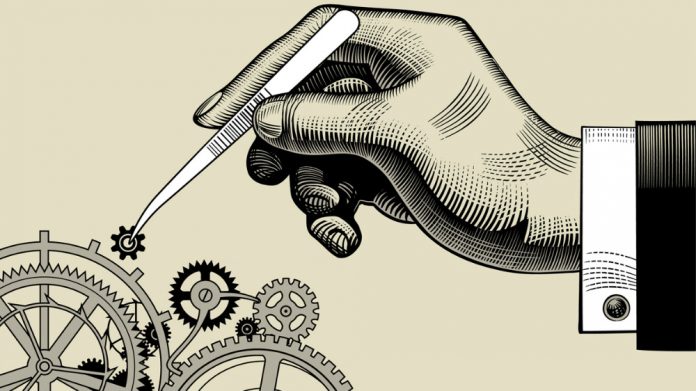 Kevin Birch of Players Amusements could hardly be happier with the coin-op market’s ability to turnaround replacement parts at short notice.

All operators know too well, there’s nothing more frustrating than an arcade floor packed with customers, and a bunch of your top machines still waiting for replacement parts. For an industry which relies on the well-oiled coming together of countless mechanical gizmos, the threat of machine downtime will always be there, but it’s certainly not what it once was.

In 2016, getting replacement components has never been easier. Competition is thriving in the market for spares and repairs, and those in the game have a lot to lose by failing to offer their customers a quite turnaround. For Kevin Birch, owner of Players Amusement AGC in England’s Mid West, the advent of advance replacement has made life on the front considerably less stressful.

“Obviously you want to minimise machine downtime, because you’re not making money. But getting spares on time is not really an issue for me,” said Birch. “It’s certainly not something I lose sleep over, let’s put it that way. The market for advance replacement is pretty good these days.”

Birch claims that nine times out of ten, you can find someone to send you the piece you’re looking for within 48 hours. “There’s a lot of good suppliers on the market, and if one can’t help you out there’s almost always someone else that can.”

The only gap in the market is finding parts for old machines. “Manufacturers stop supporting old equipment: they may be in short supply, and the downtime is increased. It’s only on the older machines, but they’re quite an important part of your operations, because legacy is still performing quite strong compared to some of the new equipment.”

It is rare, but if suppliers don’t have the part on the shelf, it means sending the whole machine off to repair, and paying for a courier. Asides from the added cost, it can result in damage the products during transport. But even this eventuality is not the end of the world.

“Rather than 24 to 48 hours downtime, you might have to throw in a weekend,” he said. “But we just don’t have that scenario where machines are out for weeks on end because you can’t get the spares.”

When asked if the industry could make improvements in this respect, Birch’s answer was: not really. “The industry’s probably gone as far as it can in terms of replacement turnaround,” he went on. “Some firms are now offering what they call a ‘van-run service:’ if you’re a regular they’ll pick up and return a machine to you. We probably don’t need spares and repairs enough to be eligible for that service. But if we were a regular that would be a useful option.”