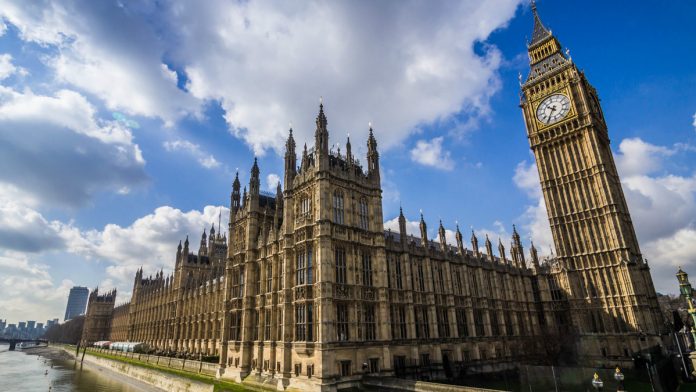 A group of Lords are seeking to attach an amendment to a major crime bill which would give councils the power to deny licenses for all FOBTs, but do the wide-reaching powers pose a threat to AGCs?

A group in the House of Lords is attempting to add an amendment to the Policing and Crime Bill which would radically increase the powers local authorities would have over gaming machines.

Introduced by Lord Beecham and backed by long time anti-FOBT campaigner Lord Clement-Jones, amongst others, amendment 214A would allow councils to refuse licenses to any business which wanted to site machines with stakes of over £10.

Although, as this stipulation indicates, the measures are clearly targeted at removing FOBTs from the high street, certain wide-ranging powers that the new laws would introduce will raise some concerns for AGC operators.

Local authorities would be able to attach certain conditions to any gaming machine license, including a requirement that, “a person may not use a gaming machine unless he establishes his identity by the means and in the manner specified in the licence.”

Councils would also be able to create, “a condition that each payment for the use of a gaming machine must be made by the means specified in the licence and must be processed or approved by a person who, when the payment is made, is on the premises where the machine is situated and is acting in the course of the business carried on there.”

While this might be sensible for players wagering £40 on an FOBT, the need to have staff approve every £1 Cat C payment is much less workable. Under these draft regulations, councils would have an option on whether or not to add these conditions to a gaming license, but simply having those possible stipulations in place would create a more volatile trading environment for many operators.

The question becomes, is the ability for councils to remove all FOBTs from circulation when issuing or renewing licenses  worth the added risk?

The amendment would also allow local authorities to consider various geographic factors when making licensing decision, in many cases similar to those already considered by planning offices. Up for considering would be, “the number of other premises in the locality where the premises concerned are situated in which gaming machines are available for use” and “the levels of crime and disorder in that locality,” along with, “the extent of social or economic deprivation in that locality and the proximity of the premises concerned to places habitually attended by children or other vulnerable persons.”

The bill is currently in approaching the final stages of its lifecycle before being approved and brought into law, with a number of amendments swinging in and out of contention throughout the Lords debate. By the end of last week’s debate, amendment 214A was still on the table and will likely be further discussed when the Lords meet again to debate the Policing and Crime Bill on 16 November.