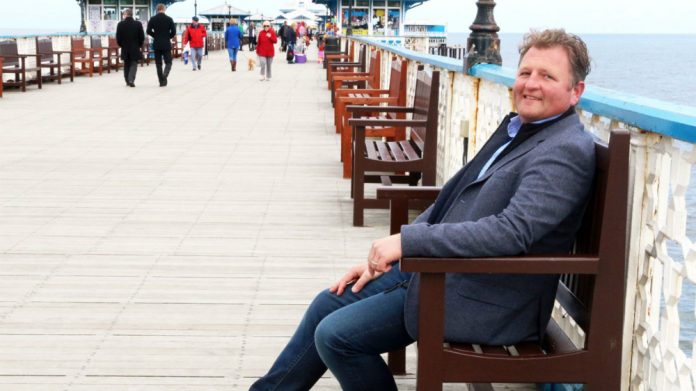 Business analytics group Deloitte gives a shining endorsement of the UK’s leisure sector post-Brexit, an assessment borne out in the cashboxes of British amusement firms.

Spending in the UK leisure sector increased in the third quarter of 2016, according to an industry-wide report from Deloitte, brushing off fears that Brexit would dampen consumer confidence.

During the three months to September, leisure consumers spent more or the same in every leisure category compared to the previous quarter. Spending on entertainment also increased, by two percentage points, since the second quarter of 2016. Betting and gaming, drinking in pubs and bars, and spending in coffee shops have all seen increases of one percentage point in the last quarter.

“Given the political uncertainty in the immediate aftermath of the EU referendum, it is reassuring to see that the leisure sector has performed well and remained resilient,” said Simon Oaten, partner for hospitality and leisure at Deloitte.

“A key reason for the sector’s robustness is due to the growth of habitual leisure spend over the last few years. Leisure, whether in or out of the home, is now part of the daily routine for the vast majority of UK consumers.”

For Adam Williams, owner the Tir Prince Leisure Group, the assessment could not have chimed more with his experience in the period.

“It is, I believe, down to Brexit,” said the operator of Llandudno Pier. “The summer has been very good this year, and the strength of the euro is definitely helping. Britain’s getting more attractive to Brits and Europeans alike with the pound how it is at the moment.”

While the bulk of William’s clientele has been staycationers, Williams’ explained that being situated in a desirable corner of North Wales, he has seen an influx of European visitors making the most of the depreciating pound. “Llandudno’s filled with Victorian heritage, it is an especially beautiful place – a one off, I think.

“Most definitely people are still up for spending money,” Williams concluded. “Britain has a lot to offer, it’s only now in the last couple of years that we’re starting to realise it is a great place to be, and go on holiday – and we do have some sunshine.”

“But again the weather has been very good,” he qualified, “so it’s quite hard to tell if it’s down to weather or other influences – but consumer sentiment has not got worse.”

As we come into the winter months, both the weather and the sentiment for spending seem to be holding up for now.

“It’s still going very well,” he added. “We have lots of activities running through the winter and our rides go off round the country to different events, so we’re quite busy. And of course the pier stays opened all year round.

“Most definitely people are still up for spending money,” Williams concluded. “Britain has a lot to offer, it’s only now in the last couple of years that we’re starting to realise it is a great place to be, and go on holiday – and we do have some sunshine.”