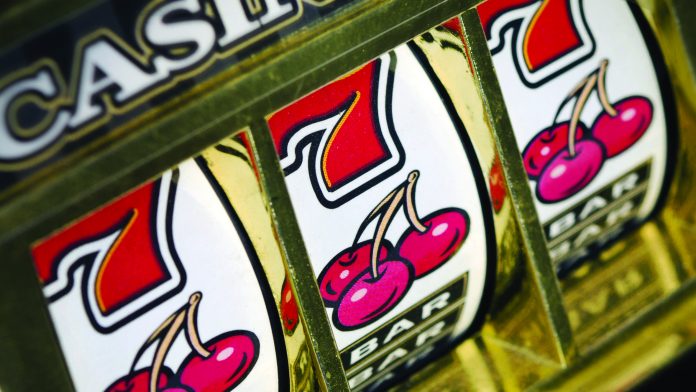 BACTA’s draft submission for the triennial review has been detailed, including calls for higher Cat C stakes and a new sub-category for Cat B.

BACTA has unveiled the catalogue of requests it hopes to present to the DCMS, which includes calls for a new machine category and various raises in stakes and prizes. Although the list still needs to be ratified by the membership ahead of this month’s BACTA Convention, the list is not expected to vary dramatically before being presented to the government in advance of the 4 December deadline.

Perhaps the most high profile request is the addition of a new B5 category of machines, which would operate with a max stake of £10 and a maximum prize of £10. Stake increase for players on these products would be linked to game length.

There are also high hopes that B3’s may receive a shot in the arm in the form of a new £2.50 stake, with no change to the maximum prize of £500.

For the past few years, B3s have been the most lucrative money-makers in AGCs and bingo halls, but operators are limited to no more than 20 percent of these machines on site. BACTA also hopes to see this restriction relaxed, asking that it be raised to 40 percent, but that no single machine category (from B3, B4, or B5) would be allowed to contribute more than 30 percent of the overall number.

Unlike its cousin, the Category C machine sub-genre is not formally subdivided, but this is something that BACTA hopes Tracey Crouch and her department will seek to alter. They are also requesting that conventional Cat C machines see their stakes and prizes rise to £2/£150.

Although this would provide a very welcome boost to the pub marketplace, perhaps even more importantly, the trade body are seeking permission to integrate contactless and mobile-phone payment methods into all machines. The industry has been more or less unanimous in its call for this technology to be implemented and the triennial remains best chance of its introduction to the coin-op landscape.

Other requests on the draft list include upping the prize limits for pushers to £22 and £75 for cranes. Meanwhile Cat D non-complex other would be set at 50p/£10 and Cat D complex to 20p/£8.

BACTA has also encouraged all companies to submit their own reports the DCMS  in order to bolster the industry’s case, with figures from across the wider gambling industry – as well as pressure groups opposed to all forms of gambling – likely to put conflicting requests before the government.

BACTA will be holding a National Council meeting to approve its submission on 23 November.