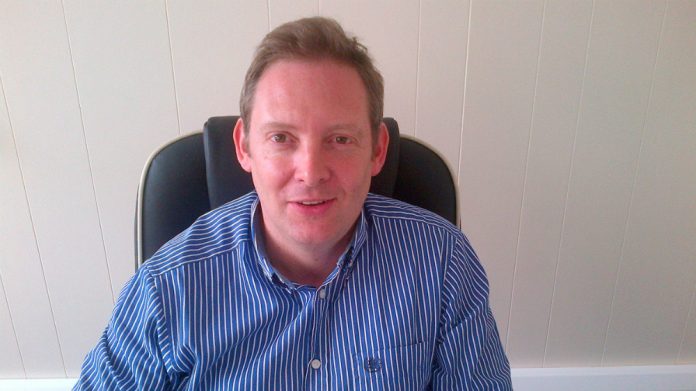 The ongoing question of whether the digital revolution is finally beginning to win the day against the supposed reel based dinosaurs is examined by Tim Stanhope, managing director of Leeds Leisure.

“Firstly, I don’t think the word revolution can any longer be attributed to digital gaming in single site environments, because the pace of change from a cashbox point of view has been at best a snail paced evolvement over the last 10 years. It has often been more about the hype and the investment gamble than any successful transition.

There are some fantastic Cat C digital compendiums available now, the best of which is most probably the King of Games range from Blueprint Gaming. However, amongst our single site operators this will usually only betters the reel based machine in any given site about 40 percent of the time, which shows just how enduring and important the reel-based products still are. We have to be careful with reel-based gaming not to remove the very product that can’t be genuinely mirrored or bettered on an smartphone, tablet or PC.”

However, in the club market, where one tends to think of players being older or more traditional, our customers are strangely having a much higher rate of success with digital products in both B4 £400 Jackpot, such as Blueprint’s King of Clubs and Magic Club and Storm’s Streets Casino, as well as the fantastic Mega Lotto Xtra B3A £500 ticket payout.

Why is this? Well, partially it may be down to the players enjoying the often simpler B2/B3 style of a lot of the digital offerings in clubs, but more likely it comes down to the higher £2 Stake option. The player has greater faith in the higher percentage (often over 90 percent) on digital on the max stake, compared to the traditionally slightly meaner reel based machines where many players are reluctant to play beyond 50p per spin.

So this could indicate the potential eventual ‘digital tipping point’ for the Cat C Single site market may depend greatly on an increase in stake, rather than jackpot coming from the impending triennial review, allowing the B3 style multi-line simpler games and roulette games to be more effective and perceived fairer to the player at £2 per spin. Until then though, we will undoubtably continue to sell five times as many reel based dinosaur machines as digital products.”