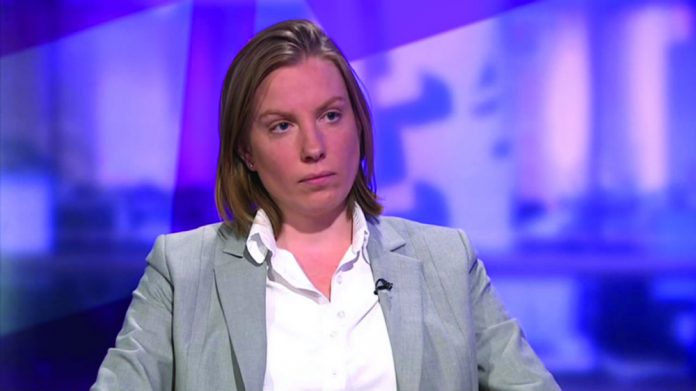 With the Triennial Review under the limelight in Westminster, MPs round on the DCMS under secretary, and each other, in a chaotic debate over stakes and prizes.

The under secretary of state for Culture Media and Sport fielded a series of slings in a short parliamentary debate on Friday, as MPs of all colours grappled with the triennial’s technicalities.

Tracey Crouch, in an uncharacteristic showing of cards, revealed to have something of a personal interest against fixed-odds betting terminals, which she is adamant will play a central role in the game-changing review.

“The issue with FOBTs has clearly grown since the liberalisation of gambling,” she told MPs. “The issue blights individuals and communities and I am very passionate about it. I look forward to the review concluding.”

The culture minister also repeatedly declined calls to divulge to parliament what her department has made of the evidence thus far received.

“You will recall that before I went on maternity leave I announced that the triannual [sic] review into stakes and prizes would happen this year, and I am pleased to say this promise has been kept,” said Crouch. “I am sure the House would not want me to prejudge the outcome of the review.”

Graham Jones, Labour MP for Hyndburn, who assumed “the whole house” was concerned with FOBTs, “which” he argued. “ are the crack cocaine of gambling,” asked when the government will “deal with the Gambling Commission.” He said the regulator “seems to have sat behind this and allowed it to happen, alongside the inaction of the previous government.”

Crouch moved only to remind the Labour MP that it was his party that introduced the 2005 Gambling Act from which FOBTs have flourished, while the Conservative MP for Shipley, Philip Davies chaffed him further by claiming the phrase ‘crack cocaine of gambling’ was coined by Donald Trump.

The Tory MP also insinuated a reduction of stakes would not reduce problem gambling “when people can go straight on to the internet” and play the same games with “unlimited stakes and prizes.”

Susan Elan Jones of Labour quoted the Responsible Gambling Trust figure that 37 percent of FOBT players are problem gamblers, adding “I rather think that the trust knows more than the honorable member for Shipley.”

Crouch stole the last word, attesting, “the official statistic is that one percent of the adult population have a problem with gambling,” she said, “but that still equates to 600,000 people, and in my view that is 600,000 too many.”

In all, the debate produced the normal vacuous hot air from Westminster – yet no indication on the position of a Triennial Review  that is knocking five years in the waiting and an industry in limbo.