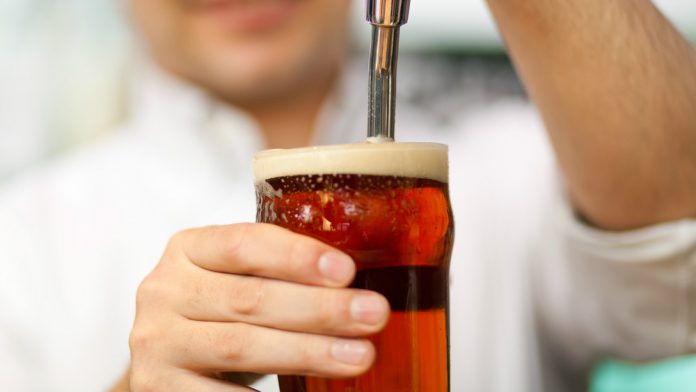 The British Beer & Pub Association (BBPA) has announced publication of ‘The Story of Beer Duty: 2008-2016’, detailing how the UK Government’s decision to abolish the Beer Duty Escalator helped to spark a major turnaround in the fortunes of the beer and pub sector.

The report, published in partnership with the Society for Independent Brews (SIBA) and the Campaign for Real Ale (CAMRA), articulates the two different approaches to beer duty between 2008 and 2016.

The abolition of the escalator in 2013, after years of campaigning by the BBPA and the wider industry, coupled with a ‘penny off a pint’ led to a major turnaround in the beer and pub sector. Beer sales have stabilised, with 2014 seeing the first year of beer sales growth in a decade.

As the report details, beer makes up nearly seven in every ten drinks sold in pubs. The reversal of falling beer sales has also generated investment in pub estates and breweries.

More than £1 billion is being invested annually by brewers and pub owners, both in state-of-the-art brewing technology and refurbishments of Britain’s much-loved pubs. The report presents several case studies that demonstrate the industry’s commitment to investment.

Across Britain, 30 million people visit Britain’s pubs each month, with over 15 million people drinking beer. Going to the pub is third on the list of things to do for overseas visitors to Britain and seven out of ten visit a pub whilst they are here.

The BBPA argues that it is now more important than ever that the Government continues to act to protect British beer and pubs; the BBPA has also recently published a manifesto, setting out how the beer and pub sector can continue to be a force for growth and job creation, as Britain prepares to leave the EU.

Brigid Simmonds, BPBA Chief Executive, comments: “The Story of Beer report shows us that ‘a penny off a pint’ in 2013 was much more than a good headline or political gimmick. The effects of the removal of the Beer Duty Escalator have been extraordinary, and I am proud that the BBPA, alongside SIBA and CAMRA, played such a key role in its abolition.

“We will continue to work with Government as the process of leaving the European Union begins. Given that we still pay 40 per cent of the total beer tax bill in Europe, but only consume 13 per cent of the product, it is vital that there are no increases in beer duty. It is also vital that Britain’s beer and pubs are protected, so that the sector can continue to be a powerful source of growth and jobs.”