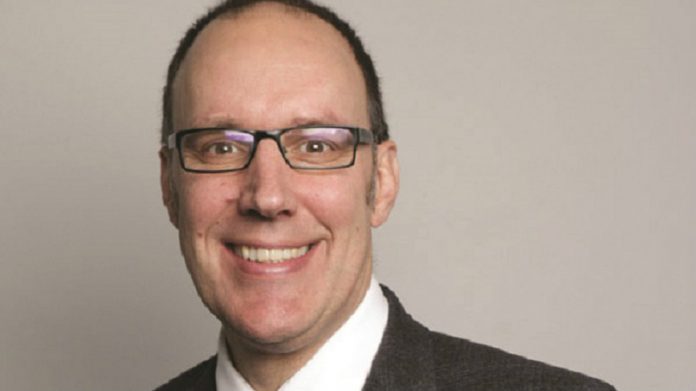 Making its case to the movers and shakers in parliament most concerned with taking action FOBTs, bacta will lay out the well-worn reasons why something must be done to address imbalance on the high street.

A bacta delegation, comprised of national president, Jason Frost and chief executive, John White, has accepted an invitation to give evidence to the All Party Parliamentary Group on FOBTs, chaired by Carolyn Harris, the Labour MP for Swansea East. The session, to be held at Portcullis House, Westminster will take place on Tuesday 1 November.

Speaking ahead of the session, Jason Frost told Coinslot: “This is an influential, cross-party group which is due to report its findings to the Government in early 2017. “Bacta has been working with independent third party research and its members – who are part of the economic fabric of the UK high street – to prepare a robust, empirical case which demonstrates in quite stark detail, the devastating economic impact that FOBTs have had, and continue to have, on the economic viability of socially responsible operators of low-stake gaming entertainment.

“Whilst our focus is, understandably, on the impact on operators of adult gaming centres, the evidence also demonstrates the wider collateral damage caused by the cannibalisation of gaming spend by FOBTs on pubs, clubs and other community assets.”

He added: “By working with our members and thanks to the data from third party research, including that contained in the latest report into the industry by the Gambling Commission, we have been able to move from anecdotal to empirically based evidence.

“ In broader terms, I think this puts the central role played by bacta into sharp relief and highlights the importance of adopting a collective approach to representation.”

Wednesday’s All Party Parliamentary Group session is the third in a series of six. Tracey Crouch, MP, the Minister responsible for gambling, is also due to give evidence in November.