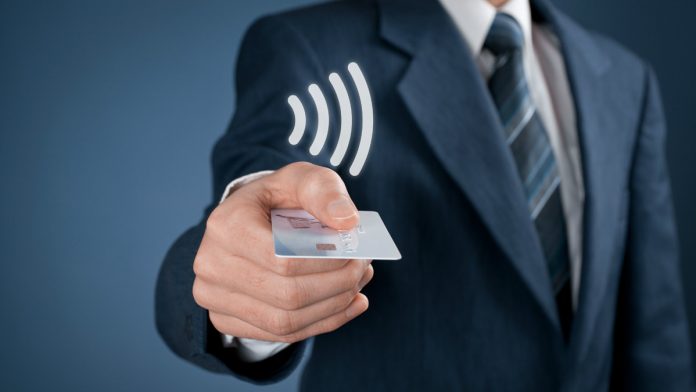 Peter Hannibal of the Gambling Business Group discusses the coin-op conundrum: whilst the whole of society is going cashless, the law prohibits the gaming community from doing the same.

Some months ago Coinslot ran an informative and prescient piece on the contactless revolution which is sweeping society. The article argued that cash was living on borrowed time, citing research from Payments UK which confirmed 2015 was the first year that cash was used for more than 50% of payments made by consumers.

If anything, the prognosis for the life expectancy of cash was overly optimistic – something we are all aware of from the proliferation of contactless pay points across the UK.

In September the number of contactless transactions in the UK increased by a shuddering 270% year-on-year. Great news for all of us who seek simplicity and speed of transaction but an unmitigated disaster for an industry which has almost been predicated around players using their loose change to while away some dwell time and be entertained in the process.

Make no mistake, every sector within the land-based community of socially responsible providers of low stake gaming entertainment are at risk, but the pub sector is arguably the most vulnerable to the contactless revolution.

Gaming and the pay-to-play sector as a whole is in the unenviable position of being, on the one hand, driven by technology but, on the other, hampered by the hand brake of legislation.  Technology moves at the speed of light whilst regulation is slow and cumbersome.

The 2005 Act and the statutory instruments that go with it– written long before the introduction of contactless – expressly prohibits the use of debit or credit cards.  As a consequence, there’s a real danger that gaming will be left at the back of the queue talking analogue when every other retailer is fluent in digital.  Within less than a generation, cash could be perceived in the same way as postal orders are now.

So what can be done?

In practical terms there’s nothing stopping the introduction of contactless to low stake gaming, but we need to come together and speak with a unified voice on what changes are needed, engage with the Commission and agree the procedures and protocols to ensure the vulnerable are protected.

For as long as I can recall, our industry has been talking about expanding the player base but the spectre of being left behind could add a terrifying new twist to the debate. ‘ Expanding’ will be replaced by ‘retaining’ and we could well be heading towards a ground zero scenario. I cannot think of any other product or service that you cannot pay for electronically and gaming cannot be a contactless island on the high street.

We need to agree the best way forward and develop a cogent and coherent plan of action.

Modernising payment methods is going to be as important to the industry as stakes and prizes and there’s never been a greater need to have a formal and grown-up debate with our regulators about planning for the future rather than always playing a costly game of catch-up.