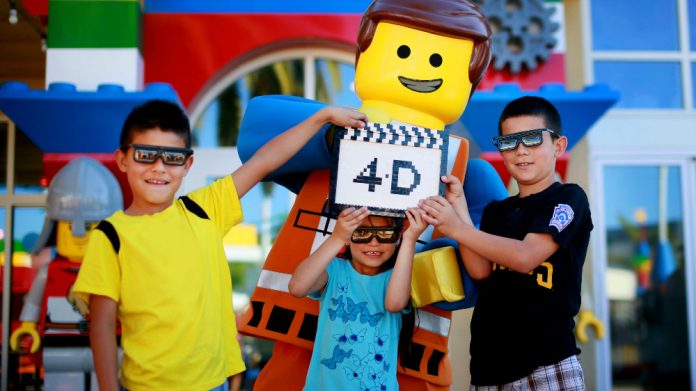 Consumer confidence in Alton Towers is returning, as Merlin Entertainments reports a single-digit increase in revenues for the first nine months of the year.

Merlin Entertainments, Europe’s largest operator of theme parks and city attractions, has reported a 1.3 percent increase in like-for-like revenues for the first nine months of 2016, as a recovery in trading at Alton Towers helped offset declines in the group’s Midway segment.

Although the company does not disclose precise top or bottom line data in its interim trading updates, in the 38 weeks to 17 September Merlin said revenue on an actual currency basis increased by 10.6 percent.

Merlin’s trading update came after the group was handed a record £5m fine over a crash on one of its roller coasters last year that left five people with serious injuries.

Two female passengers on The Smiler ride at Alton Towers were forced to undergo leg amputations and three others were also seriously injured when their carriage collided with a stationary carriage on the same track in June 2015.

Speaking at Stafford Crown Court on September 27, Nick Varney, chief executive officer of Merlin, said: “From the beginning the company has accepted full responsibility for the terrible accident at Alton Towers and has made sincere and heartfelt apologies to those who were injured. I repeat those sentiments here today as we did in court yesterday.

“In accepting responsibility and liability very early on we have tried to make the healing and compensation process as trouble free as possible for all of those involved. We have strived to fulfil our promise to support them in every way and I promise that this support will continue as long as they need it.”

Joshua Raymond, market analyst at XTB.com, said: “With 70 percent of the firm’s profits being generated outside the UK, the impact of this ruling on the firm’s reputation is likely to be ring-fenced to the UK and as such, unlikely to harm trading further.”