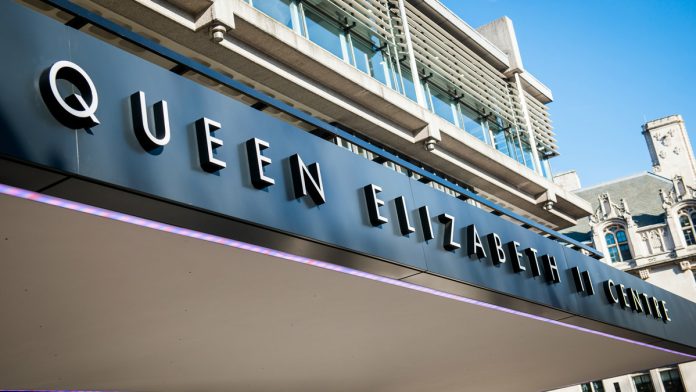 The draft agenda for Bacta’s 2016 Convention has been unveiled, with the gathering due to take place on 24 November at the QEII Conference Centre, in Westminster.

The 2016 Bacta Convention will once again be headlined by a keynote speech from Gambling Commission chief executive, Sarah Harrison, this year joined by a much anticipated address from the Responsible Gambling Strategy Board’s, Sir Christopher Kelly.

The trade group will be hoping that its recent efforts to emphasise the industry’s commitment to safe and responsible gambling will have resonated with Kelly and Harrison in particular, with both sure to reiterate a requirement that the industry put its best foot forward in this area.

Bacta’s chief executive John White told Coinslot how he hopes to, “collectively foster a culture of evaluation” and that, “if we can demonstrate our commitment to social responsibility then the government and the public can trust us.”

Harrison has been unwavering in her resolve that any movement on stakes and prizes for coin-op would be predicated on evidence of this commitment and it is hoped, as rumours of a triennial continue to surface, that she may be able to give more concrete hints about the future of both Cat C and FOBT machines at the Convention.

Returning after its successful bow last year, the Challenge Agenda open forum returns to provide the assembled membership with food for thought. It’s a portion of the proceedings about which White is very passionate and although the lineup of speakers has not yet been confirmed, there are some seriously divisive issues which he is hoping to discuss.

Among them is the subject of payment systems, touching on how the machine industry will adapt to an increasingly cashless society – and how effectively the GC and government will give the legislative space to innovate in this field. “People are really really concerned about it,” confirmed White, “and we will be making a very strong case for the use of debit cards. We’ve got to have some movement on that from government.”

Elsewhere on the docket will be the debate about a return to the roots of the high volume, low stake, good value amusements trade, versus the need to keep up with the competing offering from the likes of online casinos and betting shops. Also, taking inspiration from his recent tour of regional members, White will raise the question of how the quality of a venue and the non-amusements services it offers affect customer footfall – alongside what will likely be a host of other topics inspired by the various speakers that make up the panel.

“The industry has a very interesting future,” explained the chief exec, “but we’ve got to keep that debate going and, piece by piece, it will keep us moving in the right direction.”