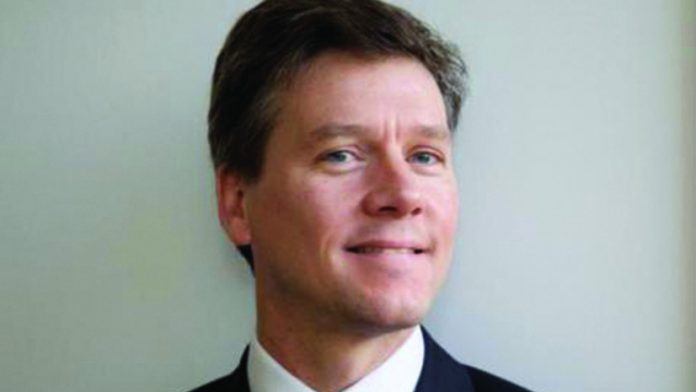 In an excerpt from an interview with Conference News, Butlin’s MD and VAT campaigner Dermot King reveals the future for his company and his hopes for cuts to tourism tax.

In the late 1980’s I joined Bourne Leisure and earned a reputation of sorts by successfully challenging the way the UK implemented the tax rules on the sale of holiday homes. It caused a change to the tax law in this area, reducing the cost of holiday home ownership for most families.

The fact that are our resorts are not very close to large cities such as London is the biggest obstacle. We work hard to overcome this by highlighting the great package we provide including great catering and entertainment, as well as other aspects that contribute towards putting together an event, such as audio/visual technical support. As London continues to become expensive we believe that we offer better value in terms of delegate experience.

Butlin’s is predominantly a supplier of domestic tourism and Brexit will have little long-term impact. However, Brexit or no Brexit, tourism is internationally competitive. If the government is serious about rebalancing the economy, manufacturing and exports will be key to that success.

Tourism is the fifth largest export industry in the UK and the only export that is subject to VAT, yet we pay on average twice as much tax as our European competition for holiday accommodation. That makes us uncompetitive and if tourism could compete without one arm tied behind its back, we could help power UK GDP.

Tourism should be attractive to Government as a source of growth, not just because it is a proven exporter, but because it can create new jobs (and develop careers) quickly and that growth would not be sucked out from another sector of the economy.

We are huge supporters of the British Hospitality Association’s campaign: The Big Hospitality Conversation. Hospitality is one of the few growth industries that can create job and career opportunities for young people. Youth unemployment is still too high, yet there is a wealth of talent and potential waiting to be tapped into.

The hospitality industry is in a position to be a key player to stimulate growth, but we can only do it by developing careers for young people. The industry does not get the recognition and investment it deserves from the government. Developing real apprenticeships and work experiences for the industry is key to our ability to continue to attract the best young talent.

The biggest single change in legislation that would benefit us would be a reduction in the VAT rate for holiday accommodation and visitor attractions from 20 percent to five percent. This would not just benefit Butlin’s, but would boost UK GDP by £4billion a year, create over 80,000 new jobs over 2-3 years and deliver £2.6billion to the Treasury over 10 years.