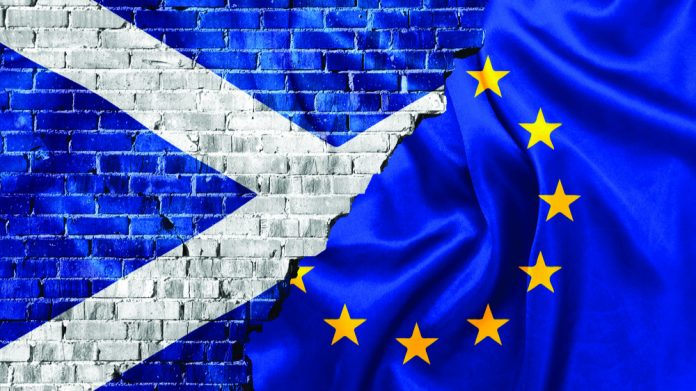 While Scotland’s leisure and hospitality sector has enjoyed a strong season, uncertainty remains about the future of the country’s tourism industry following the Brexit referendum.

Willie Cameron, director of the Cobbs Group, runs a range of Highlands-based hospitality businesses and acknowledges that the weak pound in the wake of the EU referendum has benefited the sector in the short-term, but feels that the long-term repercussions are more difficult to predict.

“In the short term it’s extremely good as far as the tourism industry is concerned,” said Cameron. “However, in the long term we don’t know what’s going to happen and this is where the big question mark regarding tourism generally is concerned – we’re entering very, very uncertain times.”

His comments coincide with a recent survey which suggests that over a quarter of EU nationals would be less likely to holiday in the UK as a result of the leave vote.

Foreign seasonal workers form the backbone of Scotland’s tourist industry and there are concerns that if the British government takes a hard-line approach to immigration the loss of this part of the workforce would be to the industry’s detriment.

“They form a huge part of the workforce in the hotels,” George Stone, who runs a programme bringing workers to northern Scotland. “There are going to be two sets of losers. First of all, the young, dynamic people from places like the Czech Republic but also my friends, the hotel owners and managers here in the north of Scotland.”