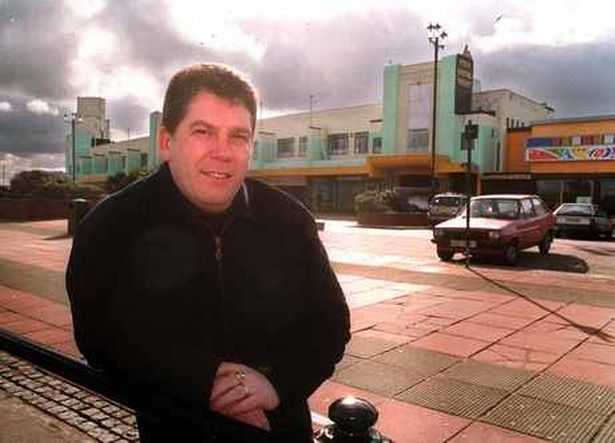 While some visitors at VAE will be content to browse, open to whatever’s on show, others will enter this year’s expo with clear aims. In particular, visitors travelling a long way to attend the event at London’s Excel Centre may be more likely to plan in advance how they will (and won’t) be spending their valuable time.

“It’s very important as a showcase for the manufacturers,” Wilkie said, “but I go knowing what I want and what I want to get. I’ve made up my mind by the time I go down there”.

So what is the extra factor exhibitors need to bring to grab the interest of sceptical, savvy or stretched visitors? More exclusive product unveilings might be the answer.

“For me, you already know what’s on the market, you see very little stuff that you don’t already know about when you go down there,” Wilkie explained. “That said,” he added, “sometimes the odd thing will change my mind or I might go with a different company.”

But although business is of course the principle draw, the reality is that networking is just as high on the agenda for some visitors. “[At VAE] it’s basically all the people I deal with all year and speak to [on the phone] – you get to socialise with them a bit,” Wilkie said.

He also expressed his view that there’s room for improvement in the location of the EAG/VAE’s choice of venue, which he says doesn’t best facilitate the expo’s social aspects.

“A lot of people go down there and they want to socialise, but the docklands, there’s nothing going on around there really,” Wilkie said. “I stay in central London when I’m there.”

As one of the central draws for visitors, the social element of VAE could be an area for organisers to target for future growth. And by playing up the social element on site, the VAE could keep its visitors hanging around longer, meaning longer time spent perusing stands and potentially more business. “You can spend the whole three days there socialising,” Wilkie said, “or you can whip around and do everything you need to do in one day.”