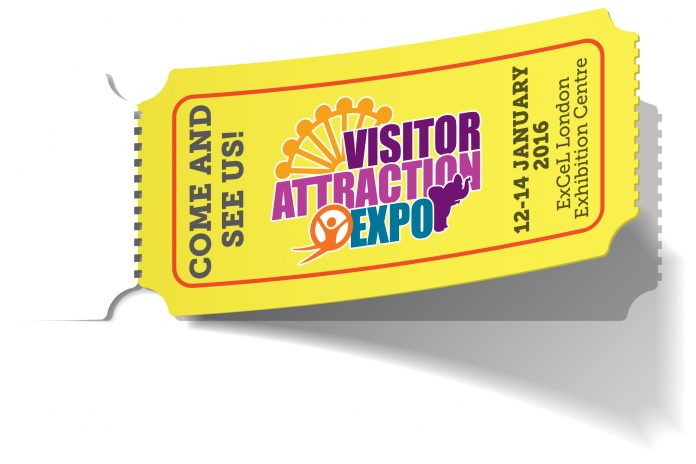 It will be a formative year for the VAE, which faces a number of challenges in its quest to establish itself as a premiere trade show – but there are also plenty of factors working in its favour.

After a solid first year of existence, it is likely that the return of the VAE will prove pivotal for the fledgling show. A strong selection of exhibitors seems to indicate that the suppliers and manufacturers are supporting the show, but it’s the thoughts of visitors that will really define its performance.

It has the notable benefit of being positioned alongside EAG, which is not only a stalwart trade show, but is also increasingly moving towards amusements. Last year there were a number of exhibitors whose traditional output has been targeted at the gaming sector, but who opted to add a bit of redemption or video to their stand. Meanwhile the companies offering a dedicated amusements portfolio were doing great business.

Of course, there are a number of visitors to EAG that will simply not be interested in what the VAE has to offer, preferring to stick to the gaming machines that power their businesses. You may see some of these folks taking an interested look around the VAE stands, but they are unlikely to be making many orders. Of course there’s always the chance to wow an ambitious business person from an adjacent sector with a stellar product, but that won’t be the show’s bread and butter.

This year has also seen investment from a number of holiday park operators, who are likely to be in need of both machines and other leisure attractions. That plays right into the hands of the VAE, which can serve up a selection of unique experiences next door to the latest redemption machines and kiddie rides.

Although the VAE fills a space in the UK trade show calendar that is far from overstuffed, there are threats present on the continent. IAAPA’s Euro Attractions Show continues to provide a popular stopping point for FEC and leisure operators from around Europe and, taking place four months before the VAE, the younger show needs to ensure that it offers something different to the domestic market and its international visitors.

What will help is the support of BALPPA, who have show themselves to be a highly capable trade body and have relevant experience in hosting events. This is reflected in the range of seminars available for both EAG and VAE visitors, which act as a companion to the training sessions that BALPPA organises throughout the year.

Sited next to EAG

Fills a niche in the UK trade show circuit

Appeal to many EAG visitors may be limited