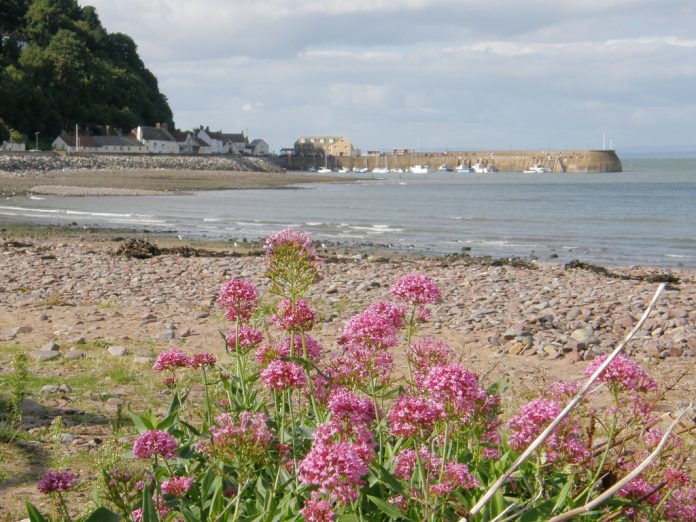 Families are already able to explore 101 miles of the country’s coastline via the England Coast Path in Cumbria, Durham, Dorset and Norfolk, with a further 95 miles of new routes now set to open in Kent and Somerset in the spring.

The new paths will cover parts of the coast of Somerset and will help to link the South West Coast Path, which ends at Minehead, with the town of Aust, near Chepstow, where the Wales Coast Path begins.

Welcoming the development, rural minister Rory Stewart said: “A deep connection with our coastline is an integral part of our national identity. None of us lives further than about 75 miles from the sea, and most of us live much closer, so it’s vital to our ongoing relationship with our countryside that the public has easy access to our outstanding coastline.

“We have already opened up miles of our beautiful coastline for everyone to enjoy, boosting local tourism and growing the rural economy, so it makes sense to extend these plans even further.”

The England Coastal Path, being delivered in conjunction with Natural England, will be one of the world’s longest walkways at 2,700 miles.

The government said tourism was hugely important to the rural economy, contributing around £11 billion each year, and by attracting even more visitors to explore England’s coastline, it expects the completed path to benefit even more local businesses.

The South West Coast Path alone is thought to generate £300m a year, supporting more than 7,500 jobs, while it has been estimated that, for every £1 spent on the Pembrokeshire coastal path, £57 is generated in tourist spending.

Andrew Sells, Natural England’s chairman, added: “We know from our evidence of spending by visitors to the coast, that the route will boost the local economy and help support coastal communities. We are on target and have built a momentum to complete the entire route by 2020.”