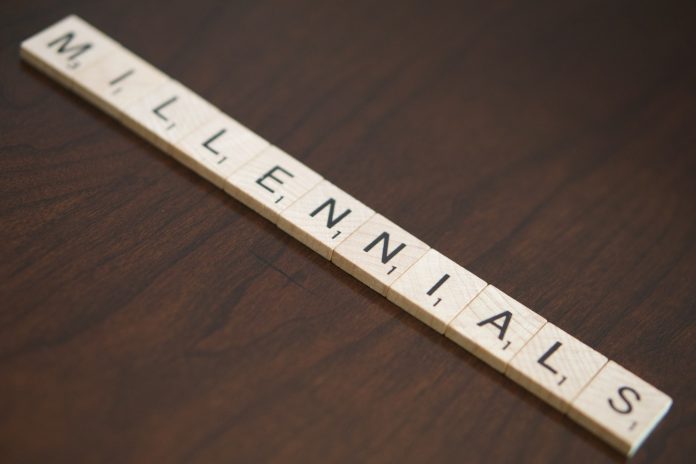 Manufacturers of Category C gaming machines have been urged to develop more products that target the millennial generation.

The call came from James Sharpe, national contracts manager of Star Pubs, who said the strategy was necessary to ensure the sector remained relevant to a new demographic of players.

Having first aired the sentiment during a panel discussion at November’s BACTA Convention, Sharpe emphasised the strength of his feelings to Coinslot.

He commented: “I was trying to make the point that for the industry to survive, particularly with Category C, it has to be relevant to the new generations coming through.

“When I came into this industry two years ago I was amazed that people are playing on machines that largely haven’t changed for 40 to 50 years.

“I understand that the cashbox comes predominantly from core players who we assume are in their late 20s through to their 50s, but we need something that is going to capture the imagination and interest of new players.”

With an estate of 1,100 sites across the UK and around 2,000 coin-op machines (including 800 Category C machines) to manage, Sharpe is a man who needs to keep his eye on the future.

He said the pub sector needed games that are simpler and more attractive, and that the digital platform was the most logical way to deliver them to both core and new players.

Sharpe is not ruling out analogue game variants though – he revealed he has spoken to one manufacturer shortly to launch a product that differs from the traditional reel-based game, yet still retains a familiar appeal that people would recognise as a brand or concept rather than simply as a gaming machine.

Contactless payment was another innovation Sharpe identified as likely to be adopted rapidly by millennials and proceeding generations, warning that unless the industry started to plan for it now, it would soon be viewed as even more archaic.

He explained: “It does require a change in the law, so it won’t be a quick or simple process, but if we don’t start banging the drum the industry is going to get left behind again.

“In a few years’ time I can foresee a scenario where you ask millennials for cash and they will look at you like you are crazy. They won’t have a pocketful of change to put into a gaming machine.”

Sharpe has already challenged manufacturers – without any hard responses as of yet – to attract new players with a free-play/no cash prize promotional mode during times of the day when a machine is rarely played.

“Machine technology is clever enough to know that, for example, it isn’t being played between Monday and Wednesday lunchtimes for a couple of hours, so why not have an on-screen ‘Try Me For Free’ pop-up promo every 15 minutes during that period?” he said.

“If someone is walking past who wouldn’t normally play on a gaming machine, it might just inspire them to have a go and gain an interest – with no actual cost to the operator.

“It wouldn’t cannibalise income, because the promotion would only run during quiet times and the machine would still be open to core players who want to play for a cash prize.”