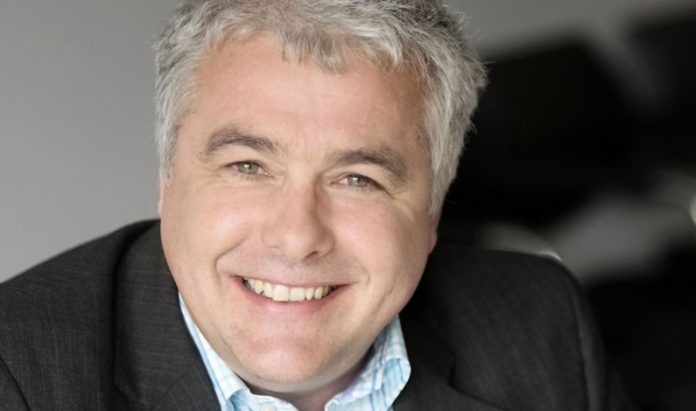 I’m the managing director of Cumbria Tourism, which is the destination office for Cumbria, we promote and get behind events that demonstrate the high quality of tourism produce that we have across the whole county of Cumbria.

We cover the whole of Cumbria to take advantage of the growth in the tourism sector and to work towards the future as the tourism sector has increasingly become the engine behind the economic growth in the region. With Hadrian’s Wall, the picturesque backdrop of the Lake District, to the Solway Firth, Furness and Cartmell peninsulas and Morecambe Bay there’s great potential for further growth.

It was set to be a really good year reaching new record levels of growth for the county’s tourism sector. We’re all really excited about the plans in West and South Cumbria and the benefits they will have for the county. The tourism sector brings £40m into the county economy and we have had a good year.

Unfortunately with the flooding, it’s still quite hard to say how much damage has been done, there’s been tens of millions worth of damage been done but there’s also the direct impact on our image, and the perception that that the county might be closed off and inaccessible.

We’ve found that many businesses are still open and unaffected. Instead of this being a time to relaunch, right now it’s about continuing, business in not least about availability, so getting people to rebook and keep telling people that the events aren’t usual.

We’re lucky enough to have a year-round tourism industry and people coming to Cumbria will continue to buy from local shops and try our local produce. One of the upsides is that people in the region will be rediscovering what’s available in their local community, we’re encouraging people to really buy locally and enjoy local produce and facilities. We are playing our part in the recovery effort.

The £25bn in opportunities in West Cumbria and Carlisle are extremely exciting for us, they will bring with them a whole host of benefits. There will be improvements to our transport infrastructure, railway improvements particularly along the coastal routes will have a big impact. Road improvement access from the east to west and from the north to the south of the county will help us to demonstrate that we are open and will only improve the tourism offering here.